Options for lesbian couples to get pregnant in Spain

There are several techniques in Assisted Reproduction which not only make the dream of lesbian couples becoming parents possible but also allow both women to become physically involved in the conception and actively share the maternity process.

What the spanish law says

Known as shared biological motherhood , ROPA stands for Reception of Oocytes from the Partner and it is a variant of in vitro fertilisation treatment.

According to the Spanish law, a women should be able to use the reproductive techniques regardless of her sexual orientation. It is one of the most modern, secure and open law in Europe, which not only deals with fertility, it also recognises a woman’s right to motherhood.

Even though, to start a ROPA procedure, the lesbian couple must be legally engaged, since egg and sperm donation in Spain is anonymous, and only permits donation inside couples if there is a proof of legal engagement.

Before starting the ROPA, you will be asked to sign a medical consent, this document will be the proof that the baby has two legal mothers, and, if needed, you will be able to use it in court back at your country.

Apart from the legal status of the relationship, another requirement is the positive medical analysis of the couple. Doctors need to know the ovarian reserve, the quality of the eggs and the state of the uterus of both of the women to advise which one of them would be the best donor and which one is the best recipient. If you both are over 35 years, we usually recommend the younger woman to be the donor. Both women of you will need to perform a blood test in order to be sure that you don’t have any infectious diseases, as well as a karyotype test.

The reasons for deciding on ROPA technique may be different and they do differ from couple to couple. Of course, the main motivation is the possibility for both of you to become active participants in the reproduction process. However, there are also some medical reasons, such as alterations in oocyte quality one of the women suffers from, absence of own oocytes or severe disfunction of own ovarian reserve. Other cases may include a risk of hereditary transmission of any disease, chromosomal or genetic abnormalities and – last but not least – failure of previous fertility treatments.

During the ROPA method, one woman undergoes an ovarian stimulation and the other one receives the embryo and carries the pregnancy. Apart from the women involved in the process, there is also a sperm donor needed, which in Spain it is compulsory to be anonymous, and you will never get to know him.

Your sperm donor is selected on the basis of the physical characteristics to ensure maximum similarity with the recipient. The sperm donors should have a normal karyotype and a negative serology. Besides this legal requirements, at CRA Barcelona we perform on each donor a genetic disease carrier Test, to rule out around 300 diseases, such as cystic fibrosis.

In order for the ROPA technique the woman who provides her eggs undergoes an ovarian stimulation in order to produce follicles in an attempt to obtain an optimal number of oocytes. Such a stimulation involves hormonal injections and takes about 10-12 days. Once the follicles have achieved an adequate size (16-18 millimeters), the egg collection is performed.

The hormonal treatment is also needed to prepare the endometrium of the recipient woman.

After the ovarian puncture, we perform an in vitro insemination or IVF. The insemination of the ovules is performed with some 100.000 mobile spermatozoa for each one. The ovules and the sperm are kept together in the incubator until the following day, when it is determined if fertilisation has occurred.

The embryos obtained are placed in incubators that maintain the conditions necessary for their development. In our center we have state-of-the-art incubator technology, which allows not only optimal conditions at all times for each and every one of the embryos, but also continual control of the development of these embryos, improving the selection of those with the best chances of producing a healthy child.

At this point, the recipient woman starts with progesterone to complete the endometrium preparation. We might also consider to an asyncronic transfer and freeze the embryos, so we can wait until the endometrium in its best condition.

The embryo transfer day depends on the number of embryos and their development. At CRA Barcelona, we have the best laboratory with time-lapse incubators, such as Embryoscope and Geri Plus,  and we prefer to achieve the blastocyst stage and transfer on day 5, the be completely sure that embryo will be the best one.

Probability of pregnancy in ROPA

The probability of pregnancy depends mainly on the egg donor’s age. It is generally known that a woman starts to loose her reproductive capacity in a natural and an irreversible process that tends to intensify from the age of 35 . So if the donor is less than 35 years old, after the first attempt the probability of a pregnancy is about 85% after all the attempts of the same cycle. In comparison, in case of a 40-year old woman, the success rate after is of 25%.

From 2004, CRA Barcelona has helped hundreds lesbian couples to build their families, fist through inseminations, and from 2007 using the Reciprocal IVF or ROPA Method.

We are more than just a lesbian friendly fertility clinic, we strongly believe in diversity and equal opportunities. Our CEO, Dr. Julio Herrero, who is also in charge of the Assisted Reproduction Area at the public Spanish hospital Vall d’Hebron,  promoted the change in Catalan public protocols so that couples of women and single women were included in public fertility services.

¿Do you have doubts our questions about ROPA? ¿Do you need personalised advice? Please, contact us, we will be very glad to help you achive your dream.

Let us help you

Book your first free appointment by phone or Skype

The benefits of an assisted reproduction treatment in Barcelona

The benefits of an assisted reproduction treatment in...

Fresh vs. Frozen Embryo transfer: Which is More...

Dr. Julio Herrero and CRA Barcelona medical staff, will take care of you through all the process. We offer our experience and the best fertility technology to achieve your dream: pregnancy and a healthy baby.

This website uses cookies to improve your experience while you navigate through the website. Out of these, the cookies that are categorized as necessary are stored on your browser as they are essential for the working of basic functionalities of the website. We also use third-party cookies that help us analyze and understand how you use this website. These cookies will be stored in your browser only with your consent. You also have the option to opt-out of these cookies. But opting out of some of these cookies may affect your browsing experience.
Necessary Always Enabled

Any cookies that may not be particularly necessary for the website to function and is used specifically to collect user personal data via analytics, ads, other embedded contents are termed as non-necessary cookies. It is mandatory to procure user consent prior to running these cookies on your website. 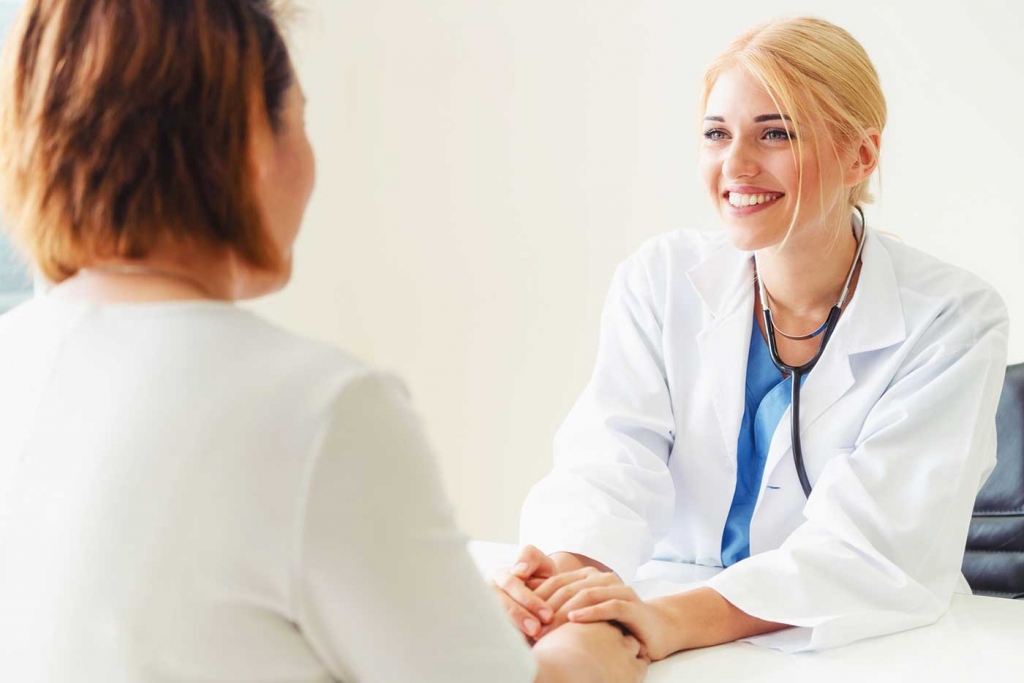